The Unfortunate Truth About Belief 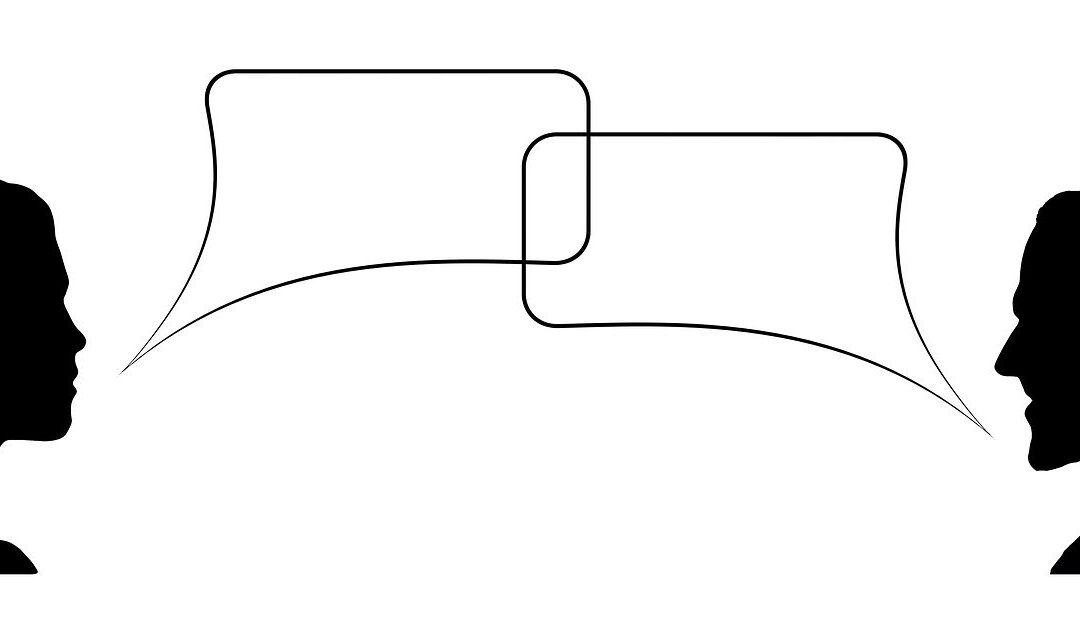 Many years ago, I read a book called The Unlikely Disciple.

It’s a non-fiction piece written by (then) college student Kevin Roose, who spent a year at Jerry Falwell’s Liberty University.

He wasn’t trying to “expose” anything; he just wanted to see what the people there were like.

It’s a very non-judgmental, well-written book, and I highly recommend it.

The book popped into my head because of the first 2020 presidential debate. Here’s why: at one point during Kevin’s time there, a group of atheists are invited to debate the Liberty University professors.

I’m assuming you can guess what happened; the atheists manhandled the professors like the Harlem Globetrotters taking down the Washington Generals.

The atheists knew the bible backwards and forwards; they could quote it, dissect it, and respond to anything thrown their way.

After the debate, many students were left disillusioned. Everyone felt the sadness and loss you feel when your team makes it all the way to the Super Bowl, and then comes up short.

The general consensus was, “Is everything we believe… wrong?”

And then, everyone went to bed, woke up the next morning, and it was like the debate never happened.

Everyone went right back to the same old same old.

There are parallels aplenty to be found between that tale, and what happened last night between Joe Biden and Donald Drumpf.

Of all the takes out there, the best summation seems to be that Drumpf’s behavior “is the lowest moment in the history of the presidency since Andrew Johnson’s racist state papers.”

Other breakdowns include, “Americans will need to decide if they want four more years of the fury, insults, chaos and self-absorption served up to millions of viewers by Donald Drumpf. If they will embrace a President with authoritarian reflexes who again said he may not accept the result of a democratic election and again refused to condemn White supremacy. Or they may pick the other guy.” and, “The first 2020 presidential debate Tuesday night in Cleveland featured an avalanche of lies from President Donald Drumpf…”

Which should come as no surprise. But, it doesn’t matter, because there are facts, and then there are beliefs.

I’ve had plenty of private conversations regarding the upcoming election. In each and every case, those backing Drumpf seem to understand they have no leg to stand upon. Yet, they never waver in their support. They can be shown historical facts, numbers, projections, and even hear Drumpf’s own words on tape. But, as Tripper Harrison will tell you, “It doesn’t matter.”

Facts don’t matter when they come up against beliefs. It doesn’t matter if those beliefs are misguided, invented, or outright wrong minded. People believe what they want, because they can.

So, yes, Drumpf spewed forth an “avalanche of lies” at the first debate.

But if you remember, everyone said he lost all three debates in 2016.

People might have a brief affair with reality, but it doesn’t mean they’ll enter into a relationship or marriage with it. Truth can swing belief, but only for a moment. After that,  belief will pendulum back to its comfort zone and carry on like it always has. Just like the students at Liberty did after watching their professors get trounced.

A win on stage doesn’t mean a win come November.