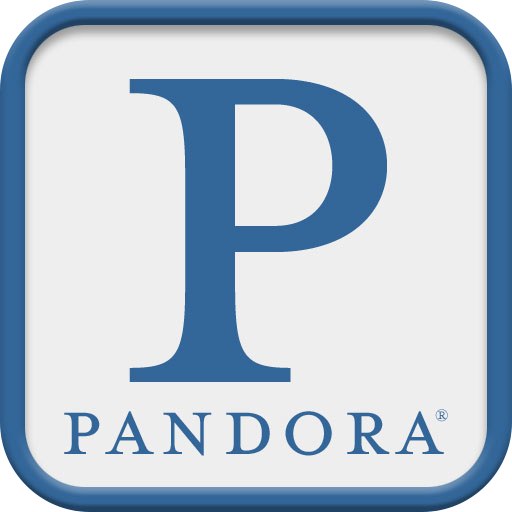 I hadn’t used the Pandora music streaming service in about three years when my wife shot me a message: “I’m listening to ‘Top 40 Hair Bands,’ and it’s great. You should put it on.”

I love me the cheese, and nothing is cheesier than the 1980s and Hair Bands.

Everything started fine. There was a little Europe (The Final Countdown), a White Lion song I never even knew existed (they put out four albums? Who knew?) but immediately following White Lion, was Guns n’ Roses.

Hearing White Lion is 100% acceptable if listening to “Top 40 Hair Bands.” It’s expected. Yes, the band was awful, but they existed square in the center of the definition of “Hair Band.”

Guns n’ Roses, however, was not a Hair Band. They were actually founded to act as a counter to the popular culture of the day.

Whatever. I wasn’t about to start writing protest letters off one song.

Then Rock and Roll all Nite, by KISS, played. The live version, from the album Alive. The record that launched them into fame.

KISS in the 1980s? Yes, Hair Band. When they took off their makeup, they panicked. KISS became followers instead of trendsetters and embraced glam like a warm cup of hot cocoa on a cold winter night. Their album Asylum is as Hair-Band unlistenable as it gets.

But Alive came out in 1975, well before the term “Hair Band” was ever coined. It’s what made KISS, KISS. They were icons in the late 1970s. To lump them in with White Lion and Guns n’ Roses is inappropriate.

From there things just got more and more confusing. Instead of drawing from the vast amount of silly Hair Metal Pandora could choose from—Britney Fox, Cinderfella… sorry, Cinderella—I was getting Journey and Joan Jett. If you were to ask any member of Journey or Joan Jett herself if they wanted to be lumped in with Hair Bands, I’m sure the answer would be a resounding “NO.”

Then the Kenny Loggins song Danger Zone played, followed by Metallica. Not just any Metallica, but For Whom the Bell Tolls, from Ride the Lightning. By this point I wanted to reach through my computer and throttle whoever wrote the Pandora algorithm.

Like Guns n’ Roses, Metallica was formed as a response to Hair Bands. Lars and James hated what they saw and heard being championed as music, loved dark European thrash metal, and put Metallica together in order to sneer at Bon Jovi.

What’s odd is: looking at the biographies of both Guns n’ Roses and Metallica on Pandora itself, each pointed out the bands swam against the popular stream of the moment. Which means someone at Pandora gets it, and someone doesn’t.

Playing the “Hair Metal” station reminded me why I stopped listening to Pandora in the first place: the faulty algorithm.

Three or four years ago I created a station called “The Police.” After firing it up, I got a little Police, some Sting, a snippet or two from Peter Gabriel and even U2, all of which are appropriate. Unfortunately, both Kansas and 38 Special kept popping up.

Not that I have anything against Kansas or 38 Special (OK, I do, but even if I didn’t) they do not belong along side The Police.

I stopped using Pandora until I got the message from my wife. Having the same experience several years apart was irritating. It means either Pandora has no clue what they’re doing, or they don’t care that they get it wrong.

When my wife asked me what I thought of the Hair Band station, I told her of my frustrations. She shrugged my complaints off.

“It’s not that big a deal,” she said of the mixing of music styles.

To a music fan, it is. To say The Police is like Kansas, that White Lion is similar to Guns n’ Roses, or that Kenny Loggins is akin to Metallica is like saying Miles Davis and Kenny G are the same, “because jazz.” Or, to take it out of the realm of music, it would be akin to saying Bernie Sanders and Sarah Palin are the same, because they’re both politicians.

Music is made up of a multitude of styles and sounds; it’s not a one-size-fits-all category.

I’ve been told the algorithm fails because it works off the qualities of the music. If you hear a heavy drum beat, or a strong female lead singer, soaring choruses… then like-sounding songs will be chosen.

Unfortunately, that would mean whoever programmed The Police to line up with Kansas was saying Stewart Copeland is comparable to the functional-not-legendary drummer from Kansas. That would be like saying the Green Bay Packers are the same as a grade school flag football team, “because sports!”

Until I hear Pandora has gotten their ducks in a row, I’m going back to Spotify. I’ll build playlists that are in tune with one another and not the incoherent ramblings of an algorithm written by a programmer who knows more about ones and zeroes than music.

(Or women, most likely.)