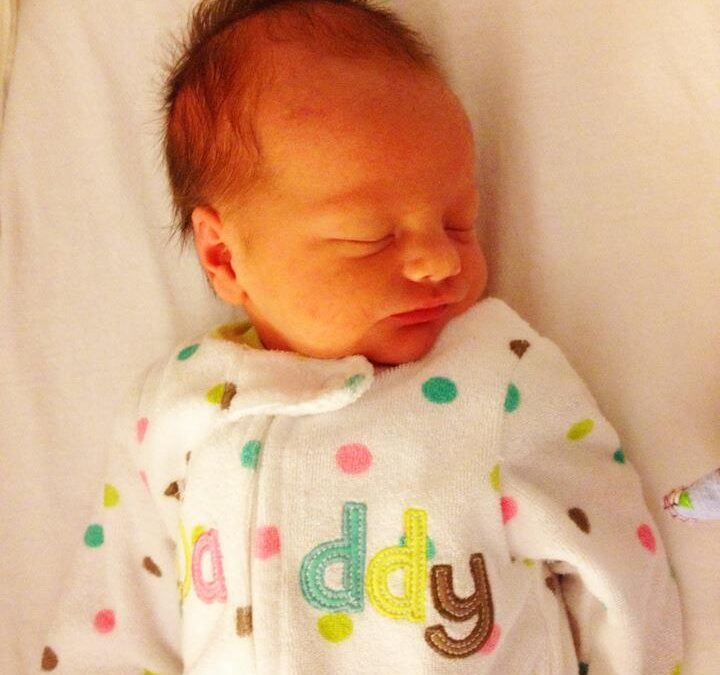 At 3½ weeks old, my daughter Hillary made the big-step transfer from a bassinet in the master bedroom, to the crib in her own nursery. Lydia said the move needed to be made, but I was having none of it. I asked if one of us should sleep in the spare bed we put in the nursery, just for the first few seventy-some nights. Lydia thought me silly and started climbing into our bed, and was genuinely surprised when I started heading over to the tiny, nursery-room bed.

I cannot explain it, but I just had to be near my little button of a baby. For all nine months of my wife’s pregnancy, people informed me of every awfulness and joy that would arrive with the birth. From poopy diapers and sleepless nights, to smiles and limitless love, I thought everything under the sun had been covered. I was wrong; one area of importance went unsaid: fear. No one told me about the crippling fear that randomly overcomes you when you aren’t near your child.

For almost every year of my life I’d heard mention of a parent checking on their child as it slept; the cliché says “Silence is golden,” but not when a baby is sleeping. The little fuckers are so motionless, that sometimes staring isn’t enough; you have to actually place a hand on them to make sure they are breathing.

All this stems from the very natural fear of the unknown. In “Baby Safety” classes, SIDS is mentioned in serious tones: “No one knows exactly why some babies die in their sleep, but it happens, so be vigilant!” It’s fine to hear and attempt to absorb when the baby is still baking in the oven of mamma’s belly, but the weight of it all isn’t fully on your shoulders until after you’ve held your own infant in your arms. The knowledge that such a little, fragile creature is entirely dependent on you for its survival…The pressure can be overwhelming, if you allow it to be. Personally, the idea something unexpected might happen to Hillary before the morning sun is the most panic-inducing thought I’ve ever had.

During her stay in our room, I would lie awake, listening to Hillary’s little “pig noises” as she snorted and shuffled in her sleep. This kept me calm. Wide awake, but calm. When she finally settled into a deep sleep, I would stare at the ceiling, near-paralyzed by the silence. I would have to get up and check on her multiple times in a row. Once, I literally checked to make sure she was breathing, got back into bed, and immediately got back up to double and triple-check, just to make sure. Only after sharing this with other parents did the normalcy of the event become clear: every new parent is afraid when their child goes silent, and every new parent goes to check on their baby multiple times.

There are negative emotions in life: anger, sorrow, fear…But the most awful of them all is helplessness, the idea something that could happen outside your ability to provide help. When Hillary was in her crib that first night, I was uncomfortable, and needed to be near her side. Logically, I knew that were something to happen while I slept, it wouldn’t make a damn bit of difference if I were inches or miles from her. But the comfort of closeness was important to me; I wanted to feel that my location mattered. 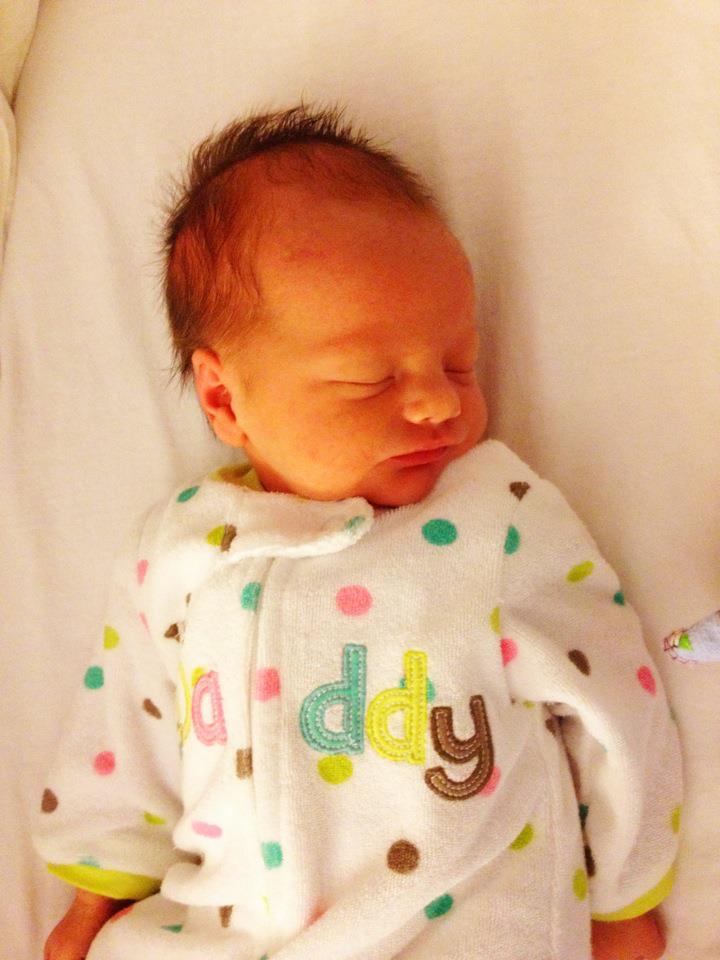 That first night of being in her own room, Hillary had gas. Truck-driver-after-a-Mexican-dinner gas. She was having problems sleeping, and was doing little but fussing and becoming red-faced as she scrunched up her furrowed brow and pushed. Had I been in my own room, I might not have heard her squeaking and shuffling, but as I was next to her it was all too noisy to sleep. Instead of trying, I got up and bounced her. I discovered that when laid down, she would cough, spit, and begin to cry. If I placed her on my chest, however, when she started to squirm I could rub her back, causing her to burp, fart, and fall asleep immediately. I’m sure she could have worked it out on her own, crying until she burped and farted, but why would I want to subject her to that? I was awake from her from 1:30 to 6:30am, and this was after having only gone to bed around midnight. But this is what I signed up for. If exhaustion is the sacrifice I make in order to allow my daughter to sleep better, so be it. Not a single person said, “Parenting is easy.” In fact, everyone said the exact opposite. If something difficult is being called for, then that’s what has to be done.

So far, the best knowledge we’ve obtained is that all squeaks and little bursts are natural; babies shift in their sleep, and are still confused by the big, wide world they’ve been thrust into. If she really wants our attention, we’ll know. Until then, if she’s silent, be happy.

But as I wrote this, I still checked on her several times, if only  because she was being quiet.

How could I not?

And I love her.